How Did the Northern Virginia Real Estate Market Do In 2015? 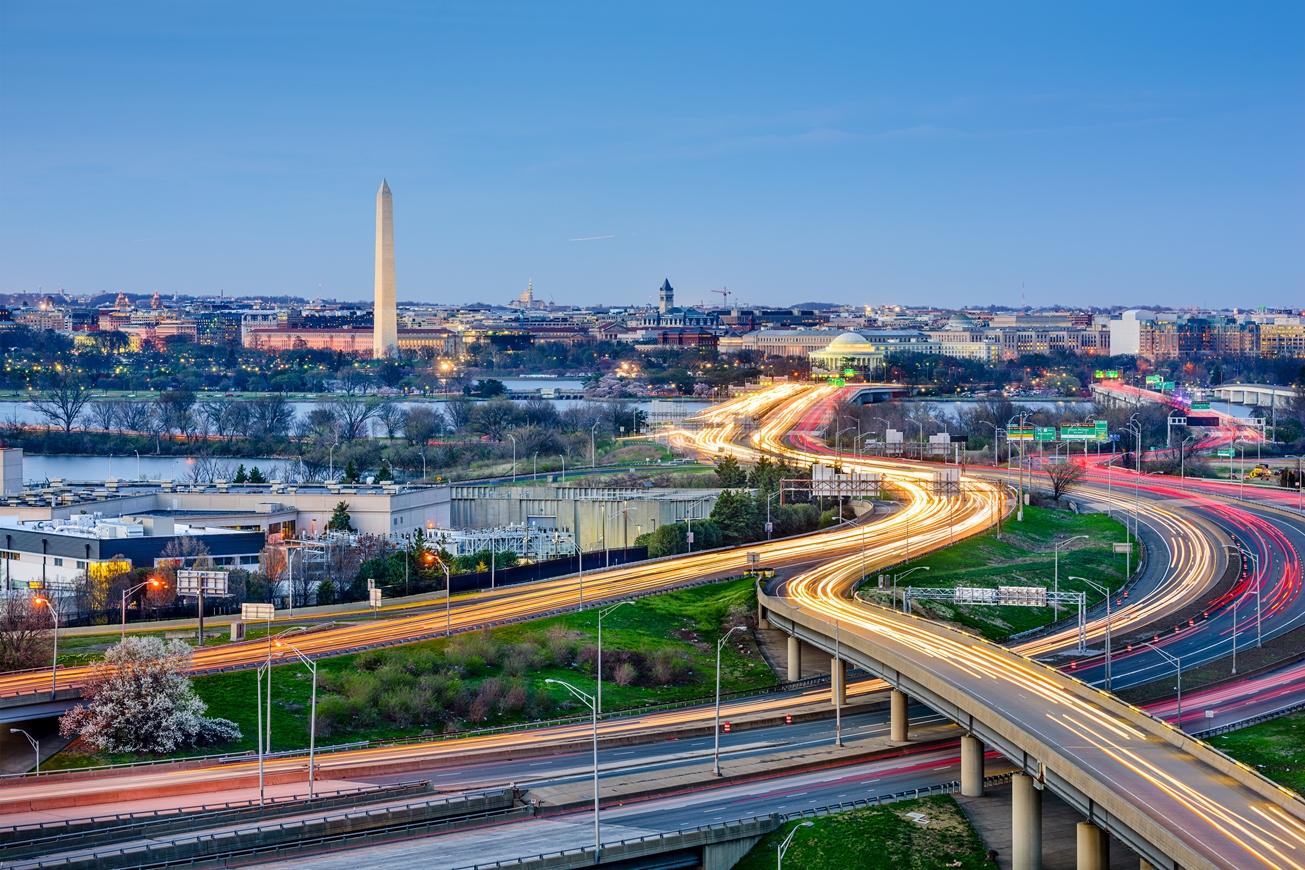 How is the Northern Virginia real estate marketing doing? Whether you own a home and want to sell at some point in the future or you want to buy a home and are unsure when to do so, taking a look at current market conditions can give you the information you need. Northern Virginia remains one of the most competitive markets in the United States. It is a wealthy market overall, one with a variety of historically charming homes and modern new construction, and an area with a growing population. So, how did the market do in 2015?

It Wasn’t Always an Easy Year

While the overall picture for 2015 was positive, it’s important to take a look at a few of the key factors that challenged real estate market and both home buyers and home sellers in the area. In other words, the market saw some heavy challenges. For example, the year started with a number of new laws, some of which slowed down the closing process and required a significant amount of training (or re-training). In addition to this, the area also saw a number of bidding wars in various areas of the region. That drove many buyers to worry about the market. The good news is that it all played out well.

Nevertheless, the year ended with a good overall outcome. In fact, home sales in Northern Virginia rose in 2015 by nine percent. That’s a significant amount of improvement year-over-year and it means there is significant strength in the market. The Northern Virginia Association of Realtors reported these figures and indicated a solid outlook for the market overall.

Another interesting factor to keep in mind about this market is actually who is buying. While there are many first time home buyers entering the process as well as several people buying up in terms of home value and location, we are also seeing a new group enter the picture. For the first time, Millennials are interested in buying a home here. Millennials throughout the United States tend to be renters. This age group is less interested in home buying overall because of the risks they saw play out in many of their parents’ homes over the housing market bubble. Some were impacted by it themselves. Nevertheless, now they are interested and buying in the Northern Virginia area.

Take a Look at December

It is important to view the most recent information about any real estate area before making a buying decision. While we can talk about 2015 as a whole, it is also important to consider the latest month or quarter of the year to see what the likely future is. Here are some key figures to keep in mind:

Those that know the market well have solid expectations for what 2016 will bring the Northern Virginia real estate market. While the Fed has raised rates, it has yet to hurt the housing market and most likely will not for some time. In addition to this, the Northern Virginia Association of Realtors expects that housing units will grow two to four percent in inventory as well as in home prices in the coming year. That’s good news overall.

When it comes to buying a home for sale in Northern Virginia, your investment is likely a solid one. Though you may not seem home values skyrocket in the short term, they will grow over the long term, making your investment a good one. 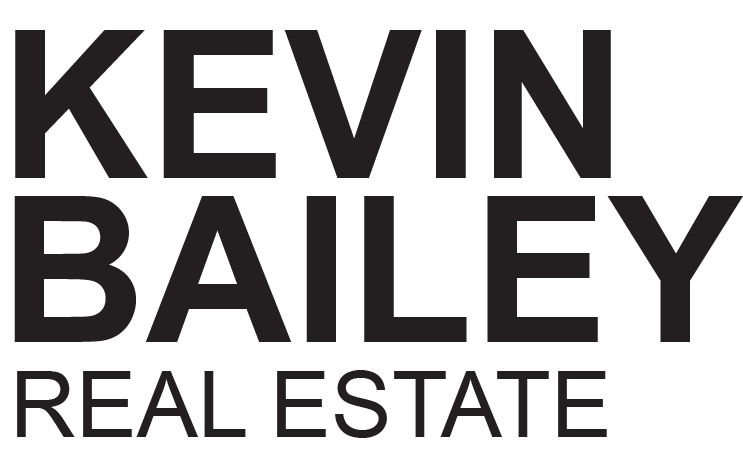 ➧ What Is My Home Worth?